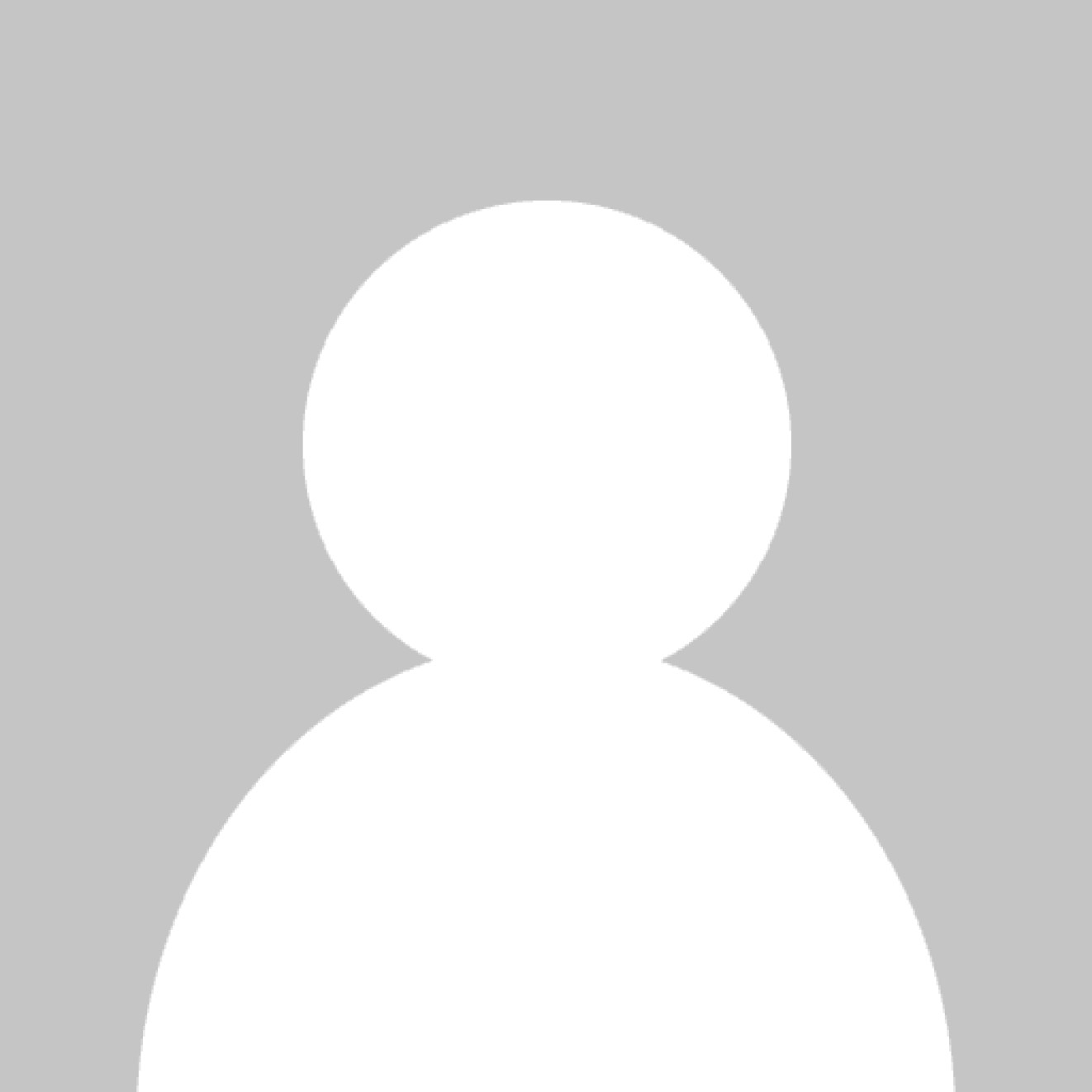 The Federation of Muslim Organisations (FMO) in conjunction with our affiliate Masjid Al-Falah hosted a visit by the Rt Hon Earl Howe – Defence Minister of State together with a delegation from the Armed forces and other representatives as part of interfaith week.

The meeting addressed the views of the diverse faith communities.

The speakers spoke of many things from strong interfaith connections in the city, the diversity of the armed forces, their need in relation to their particular faiths prayer facilities and dietary requirements.

The role the armed forces performed outside conflict situations was also discussed such as supporting roles at times of natural disasters and emergency responses to international situations like the Ebola outbreak in Africa.

The need to educate the general population about the immense contribution of the commonwealth forces to the two World Wars was crucial.

This awareness was needed, especially when we see the rise of far right groups who often issue factually incorrect messages in relation to the contribution of minorities to this countries liberal democracy.

People were reminded that an estimated 800,000 Hindus, 400,000 Muslims and 100,000 Sikhs formed the backbone of the 1.3 million people who volunteered to join the British Indian Army to support the war effort in WW1 and some 2.5 million who served in WW2. Many gave their lives for the values and freedoms we enjoy today in modern society. We must never forget this immense contribution by those who had not ventured outside of the Indian sub-continent travelling to a distant land to support the commonwealth forces.

Unfortunately, history has tended to overlook this contribution but we must continue to work together to promote interfaith and multi cultural values and promote tolerance and understanding and remember the immense contribution made by the diverse communities to the British Armed forces.

A number of points of concern raised by the community were discussed with the minister of state and the delegation.

We express our gratitude to Earl Howe and the delegation for taking the time to visit Leicester and provide an opportunity to showcase the groundbreaking interfaith work that is taking place in the City of Leicester.