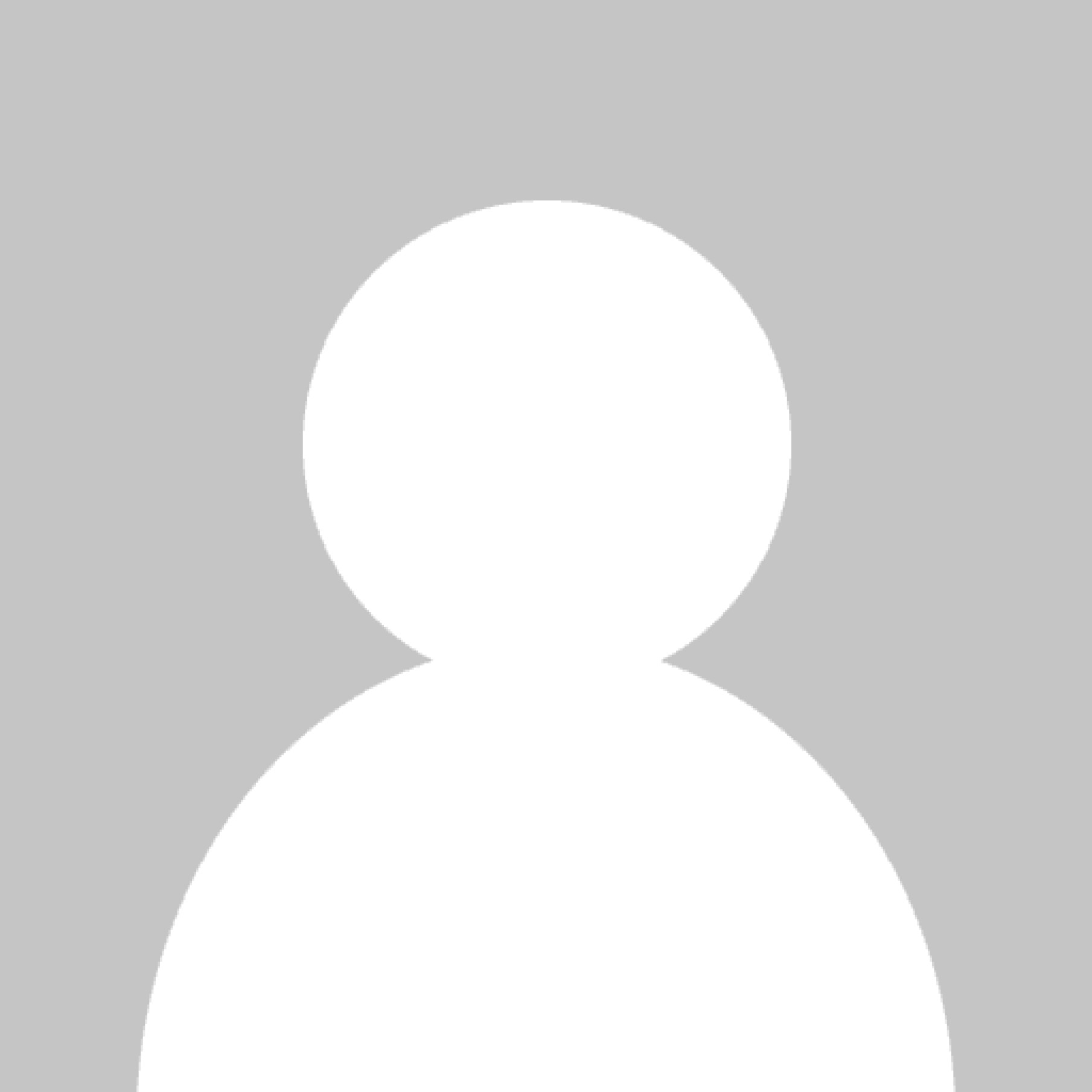 Having been a volunteer and advocate for my local community for the past 25-30 years, there is nothing that has excited me more than seeing universal passion and joy and togetherness – not only amongst the people who I serve, in Leicester, but further afield.

That’s why I look forward, with eager anticipation, to the FIFA World Cup festivities every four years. Much like major scientific advances and more recently critical social issues such as climate change, sport has a special way of uniting people – specifically parts of society who might not normally find themselves together.

I see this type of activity, in my hometown, and I cherish the sense of community spirit that accompanies it. But I also see it elsewhere. The Abdullah Quilliam Mosque, England’s first ever mosque, invited football fans to watch the World Cup matches together in Merseyside.

And the initiative, designed to bring likeminded football fans together, got off to a great start: It was a packed house for the Russia versus Egypt Group A match, in which Liverpool forward Mo Salah scored for The Pharaohs from the penalty spot.

“It’s amazing that Muslims and non-Muslims were sitting down to watch the World Cup cheering on Mo Salah. That’s what Mo Salah has done – he has brought people together,” Mumin Khan, co-founder and CEO of the Abdullah Quilliam Society, was heard saying. “It was a fantastic occasion.”

This is just one example of what I’m going to start calling the ‘football fellowship’. Russia 2018 has also seen an Egyptian fan in a wheelchair being lifted by supporters of other teams, some Irish fans – with no squad to back – throwing their support into the Peruvian team and the news that the 2026 World Cup will be hosted by a joint effort between Mexico, Canada and the US.

The World Cup is about so much more than sporting triumph, healthy patriotism and loudly proclaiming that the referee could benefit from a visit to their local opticians. It’s also about breaking down social barriers, bringing all parts of the community together and perhaps learning a thing or two about each other. In many cases, it will affirm the notion that we all have a lot in common. For me, someone with a lot invested in my community, the pressing issue is: Can this sense of unity transcend football?

I guess that’s up to us all.